Had a total of 27 people in my little nest last sunday for brunch celebrating SPRING. The forecast said it would be a rainy day since 10 days ago, and even 7 am when I woke up on easter sunday, it still said that it would rain…

For some reason, I BELIEVED, and kept believing that it would be a perfect sunny day to show off my beautiful apartment with 3 sides of windows of the most beautiful blue sky, and my little piece of the river… So, not only it didn’t rain, but it was so sunny and bright just as I had envisioned it would be

Now that makes me wonder if I should BELIEVE in other more important things than just having a sunny day… hah, I am so enjoying living in the moment that I don’t think I have thought much about my playing or anything bigger in scope for quite a while… CAN SOMEONE KICK ME IN THE BEHIND AND MAKE ME WORK?!

Big thanks to Cyrus for making sure all the guests were happy and had what they needed, for working so hard on switching the electric surge back on over and over since there are too many plugged in toys in my house on top of a huge AC running (the situation was finally fixed by me making waffles in the bathroom

), and for putting up with me when I was under pressure.

I was so happy to see bff Conway and his 2 sons, and I hugged a giggly baby (Carter) and I liked it

Kyu and Conway must have set such great examples for their sons (of course so do their mommies Pitnarry & Emily), both Orion and Aidan are such wonderful boys, I really can just eat them up!

Decided to make dinner last minute yesterday morning. Went to the local butcher shop got a nice looking lamb shank, slowly braised it at 275 degree with red wine, mirepoix, and roasted garlic — I couldn’t believe how good it was — so worth the 6.5 hours of heat in this 81 degree weather today

Another really busy and fun week. Made pho dinner plan for us with bff R & J last Wednesday night per R’s request — slowly simmered the stock for 7 hours while teaching, running to 1st Ave midtown for a meeting, back teaching another student until on the dot at 8:30 pm, as planned, started with 2 versions of Caipirinha, one ginger, one passion fruit (the sudden interest of Brazilian cocktails triggered by new friend Barbara), ended the dinner nicely with the best pho I have made so far. It was exhausting but fun. I made sooooo much that I was actually able to pack them up and feed Cyrus’ quartet the next day when they had their rehearsal

Spent the next 2 days finishing up a website I designed, and on Saturday Cyrus drove us so smoothly in his gigantic “truck” to Baci & Abbracci in Brooklyn hanging with Barbara & Tom and a bunch of old and new friends, the food was really good! Next morning, I tagged along with the quartet to their concert at Delaware Valley College, the Chausson Piano Trio was totally my kind of bubbly super hormonal and romantic piece

Love the road trip, we stopped at Frenchtown, NJ for lunch, it was the cutest and most colorful little town ever!! And Ayano, Catherine, and Joey were fun to hang with

Oh, and for all the kids in Taiwan, happy Children’s Day today!!

Haven’t seen Linda for ever, so happy she is here today for brunch. And HuaHua is spoiled rotten with all the new toys from her and Michael 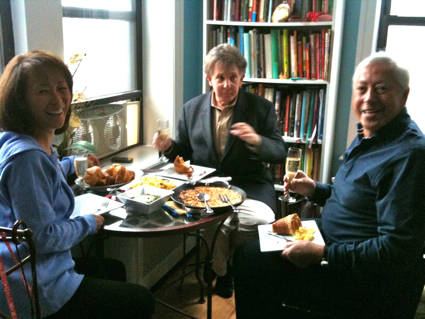 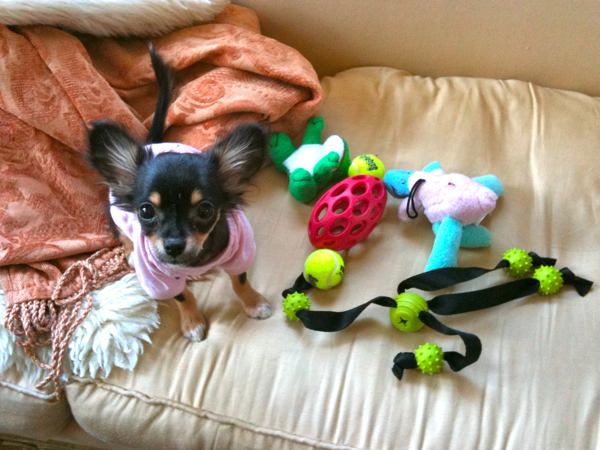 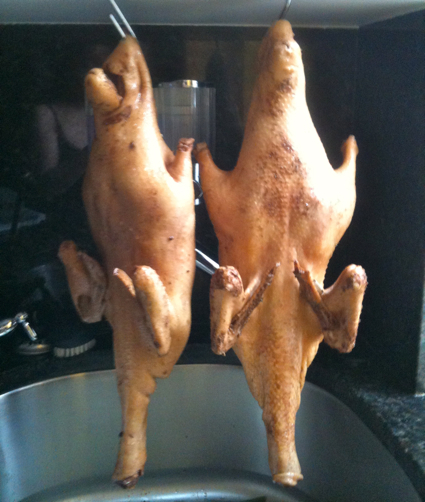 My tradition of roasting two Peking Ducks for the Chinese New Year’s Eve party continues this year, grateful that I have so many friends to celebrate it with

Happy Chinese New Year! It is in soooo many ways, a whole new beginning of my life 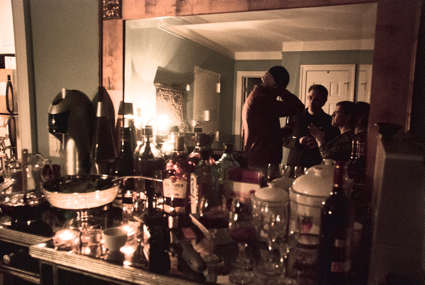 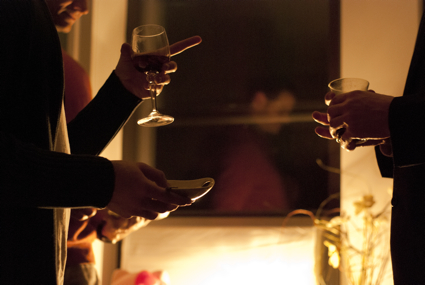 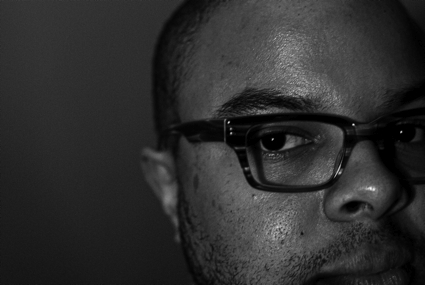 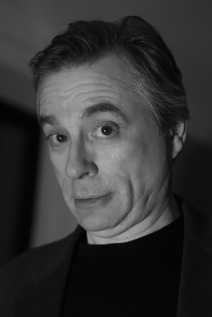 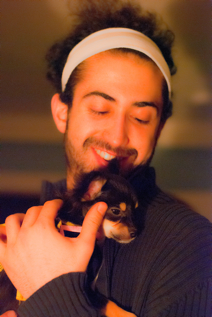 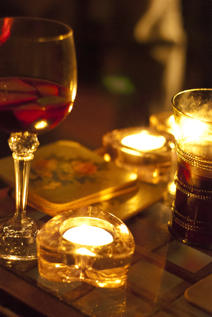 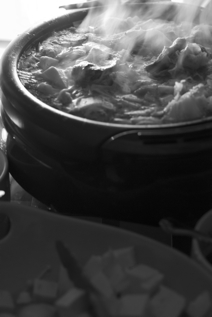 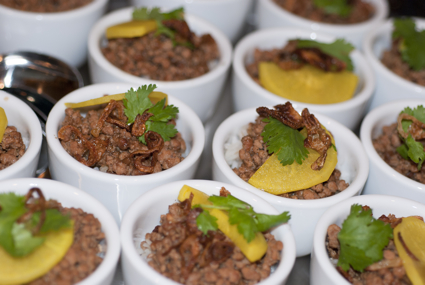 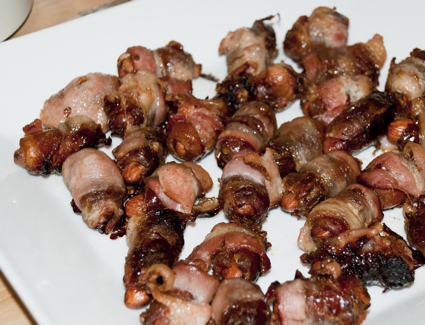 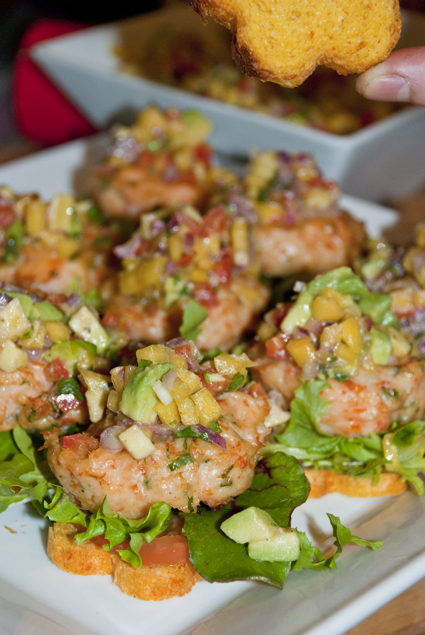 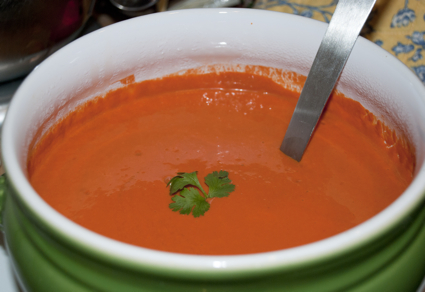 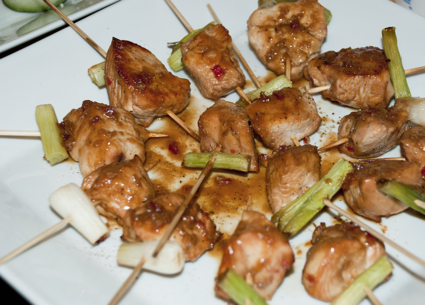 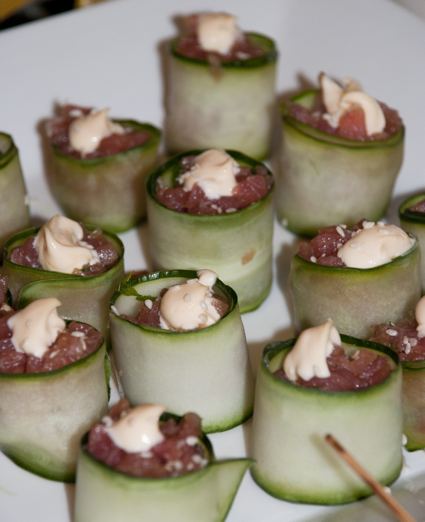 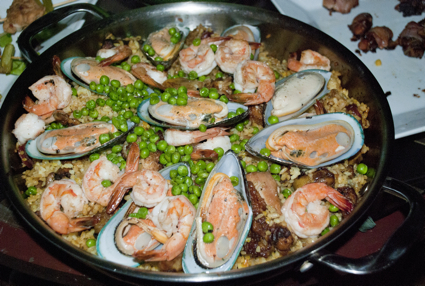 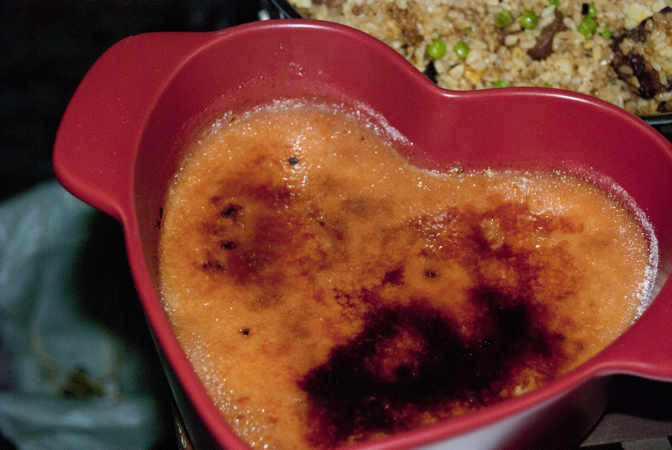 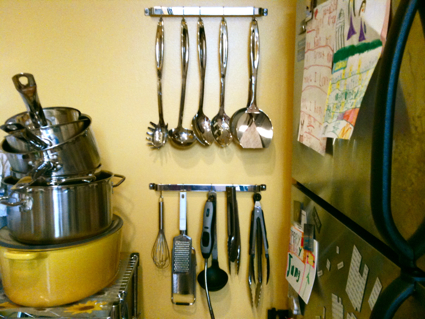 Just some little things I did in the kitchen, and finally put up those little magnets of Magnetic Poetry — need my buddy Arman to make up some twisted lines for me

Quite nice, aren’t they? 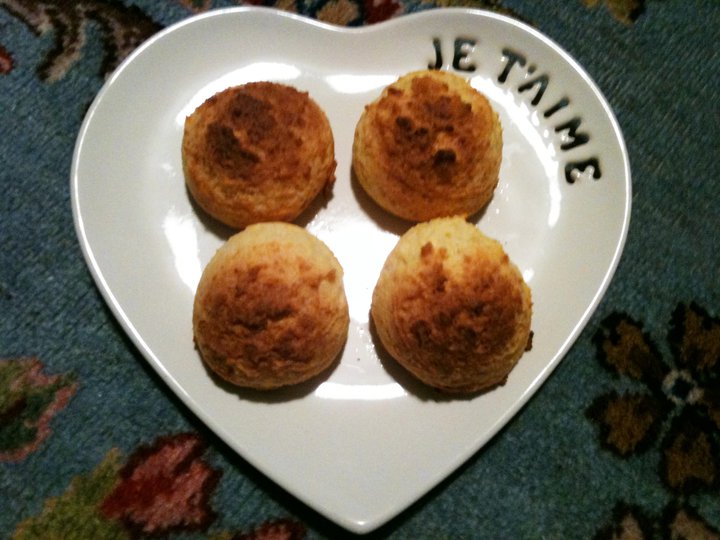 Since Calle Ocho opened in upper west side, I sooooo loved their little cheesy buns served at the table. Bugged chef Alex Garcia for recipe a few years back, he gave me a recipe card using their “flour mix” which he gave me 2 buckets of it (grateful). Felt this yuca flour concoction is so rare to come by that I would not ever use them — so I kept going back to the restaurant for dinner in order to get these buns and always asked to bring a basket home (silly me

Finally googled for the recipe and found out what that secret flour is made of. Making pan de bono for the first time tonight using recipe I found online combined with the recipe chef Garcia gave me, came out perfectly using an ice cream scoop to shape levitra canada online. I am taking advantage of my new neighborhood where all these ingredients are EVERYWHERE! BTW, this is a gluten free bread. THEY ARE ADDICTIVE!! 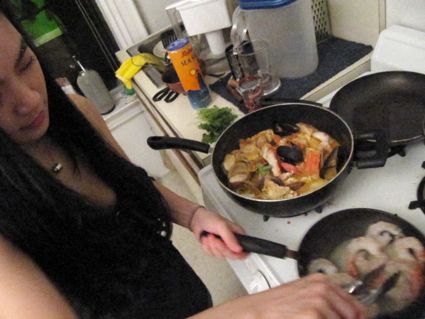 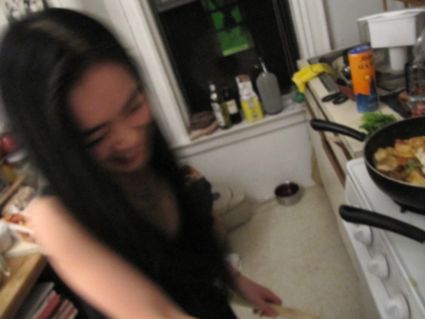 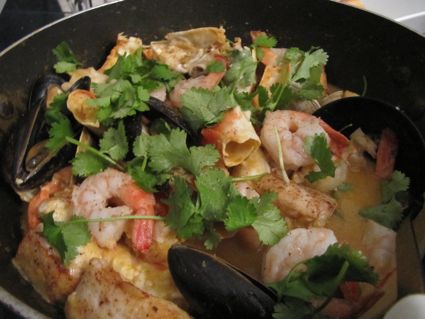 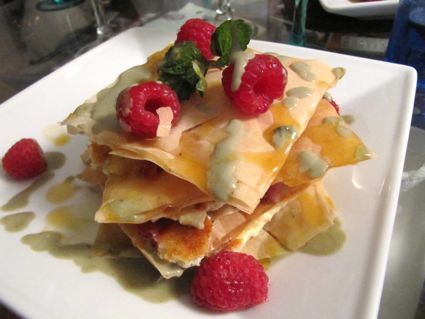 Slaved all day back and forth from the kitchen to the piano since 5:30 in the morning yesterday throwing a big party after performing at the IKIF last night, and there is not one single picture to show for it… UGHHHHHHHHHHHHHHHHHH!!!!!!!!!!!!!!!!!! None of my usual girls could make it to the party, so no one was there to remind me to take pictures… hah, I really feel like whining for the rest of the century amoxicillin 500mg… Guess I have to throw the same party again… =P

Here is the menu (my attempt in continuing the tradition of serving pizza at the after event receptions at the festival founder Rose’s, just these were not delivery pizza, but my handmade brick oven thin crust pizza

Red and White Sangria, and Lemongrass Pineapple Saketini for drinks

Made 9 trays of 6 different kinds of pizza, only have empty trays, and dirty glasses to show the head count… 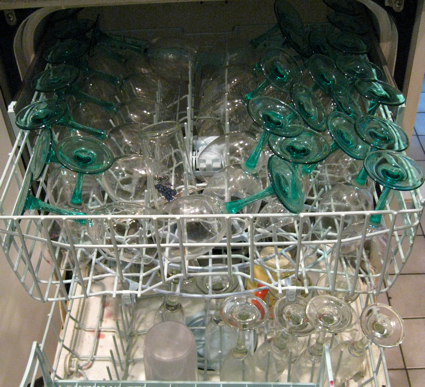 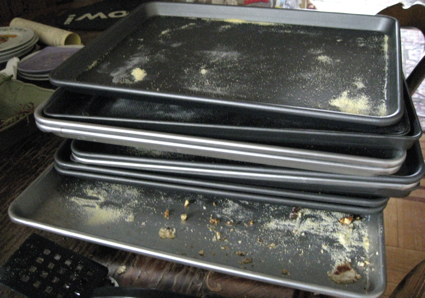