Thanks to Andrzej’s seamless arrangements, “Following Chopin” troop of 25 had a memorable trip.

We covered Chopin Museum and Wilanow Palace in Warsaw, Zelazowa Wola — Chopinâ€™s birth place, Antonin Palace (Chopin was once the guest of the prince there) — where I played a recital, Wieliczka Salt Mine Museum — where I saw an ad of my recital on a billboard

, Wawel Castle, Old Town, and Saint Mary Cathedral in Krakow, and the Krakow National Museum (where Leonardo da Vinceâ€™s portrait is in permanent display) — where I played a recital with a surprisingly large turn out, then Lazienki Palace back in Warsaw, and the farewell dinner at Andrzejâ€™s beautiful home lovingly prepared by his beautiful wife Arlette and we also met their gorgeous 12-year-old soccer star son Arthur.

Here are a few of the photographs I took, to see the entire gallery visit my NEW gallery site here! I havenâ€™t loaded the other not so great (pixel wise) pictures from my iPhone, maybe I will add more to the gallery later 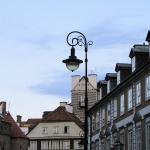 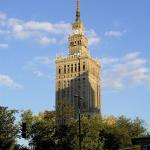 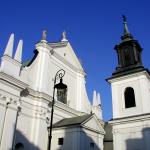 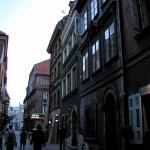 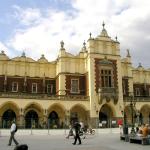